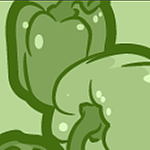 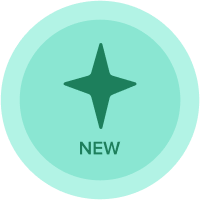 My Anaplan model contains an SKU hierarchy roles up to the top with 9 different levels... The codes for each of these levels are concatinated from the top level

In the process of concatinating as mentioned above we are facing a challenge on the restriction on character limit of 60 on codes..Any suugestion on best possible way to address this issue would be of immense help